Return of the shirtless

No, this post is not about the Bollywood film star Salman Khan or his new movie "Ek tha Tiger" (There was a Tiger). Although, the caption would be befitting for Salman considering that he is a serial offender in cases of 'going shirtless'.


This post is also not about villages and electricity in villages, the theme of my research. This post is based on a city called Gurgaon, a suburb of Delhi. Although, the second part of Gurgaon (Gur-gaon), gaon, means village. However, several years ago, this village metamorphosed into a city and is now popularly known as the millennium city (I have no idea why). Gurgaon is the base for several multinational companies and houses a large number of middle class executives (working in these multinationals). It also seems to be the first choice of the NRIs returning to India. To house these executives and NRIs, who are mostly migrants from various parts of India, a big network of apartment buildings and housing societies has been created (well, a lot of it is still being created). It seems very much of an organic city, always growing and constructing new buildings (commercial and domestic) in some part or the other (contributing to high amounts of particulate matter in the air). Another characteristic of the city (or gaon) is that it seems to be one of the most expensive cities in India. With prices of apartments skyrocketing (probably riding on the multinational and NRI money), the lower middle class families find it difficult to settle down here. 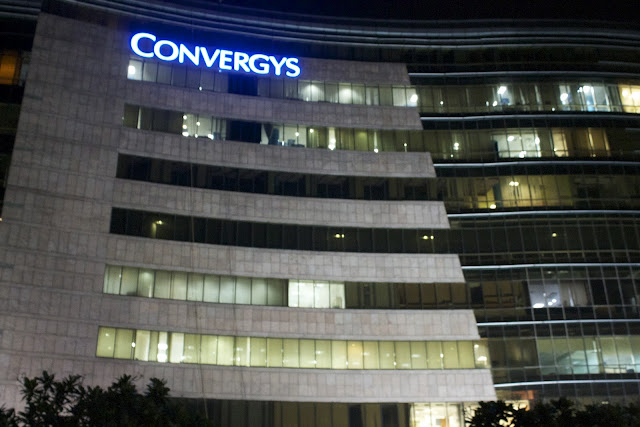 If you enter Gurgaon, coming from the New Delhi International airport, you would find an array of swanky skyscrapers armed with shiny glass facades. This is what is known as the Cybercity (some name!). Drive further, and you reach the MG road, a lengthy stretch of shopping malls, lining both sides of the metro tracks. While travelling on the Delhi-Gurgaon expressway, looking at these shiny, lighted buildings, one might get the illusion of being in New York (save the bullock cart being driven besides your BMW on the expressway). 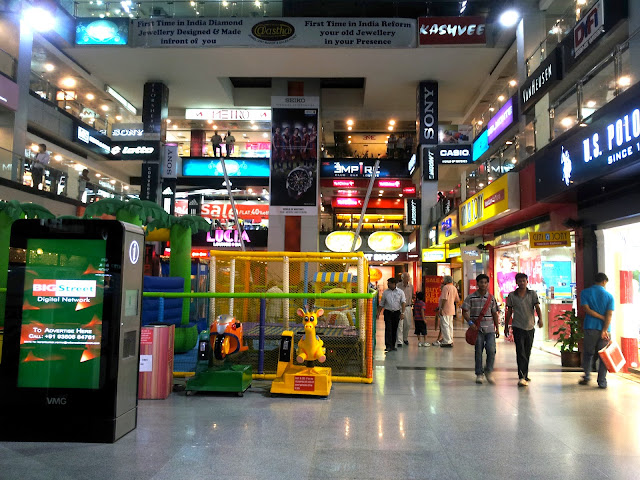 Gurgaon is where I used to live and this is where I am staying before moving on to Bihar for my research. I shifted here 5 years ago and within 2 days of shifting to Gurgaon, realised that an inverter is required for survival here. If you haven't heard of an inverter, it is an equipment which when connected to a set of batteries stores energy in the batteries when connected to the electricity supply. In times of power cuts, the inverter relays back the energy stored in the batteries as electricity. The millenium city of Gurgaon turns into an Indian village (living without electricity is a way of life in the villages) when it comes to electricity. Right now the city seems to be facing regular power cuts of 5-10 hours per day. Sometimes it feels that there is more 'cut' than 'power'. I remember the old summer days in Gurgaon. Temperatures rising up to 40-45 C, and regular power cuts (or regular lack of electricity) used to force us to sit shirtless at home (a regular practice in rural parts of India). Partial nudity became the way of life for men. Women, caught in the social norms, did not have the same options. 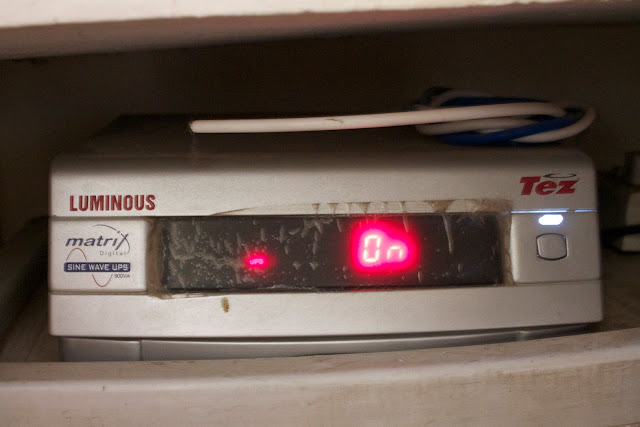 Now, having lived in England for the last 10 months, the partial nude memories had been wiped out. The grey cells had been re written with jumpers (in India we call them sweaters), jackets etc. However, my first day in Gurgon post my return to India brought the old memories back. I have readopted the partial nudity practice, I have gone shirtless. Although, my body is not as chiselled as Salman Khan, I have no alternative. I sport a pot belly and skinny arms. I don't care, its hot, there is no electricity and I need to readopt the shirtless practice. The women of India still don't have this option. The social norms allow men this practice but prohibit women.

That's the return of the shirtless in this millenium city or gaon (I am still not sure). However, this city itself is a microcosm for learning India's governance, its priorities and its divisions. Multiple Indias exit in this one city, a city with a network of swanky apartment and office buildings intersperced with small hamlets, remenecent of the old villages. Different priorities, different needs, different norms, different practices standing side by side, in a constant struggle. Thats India.