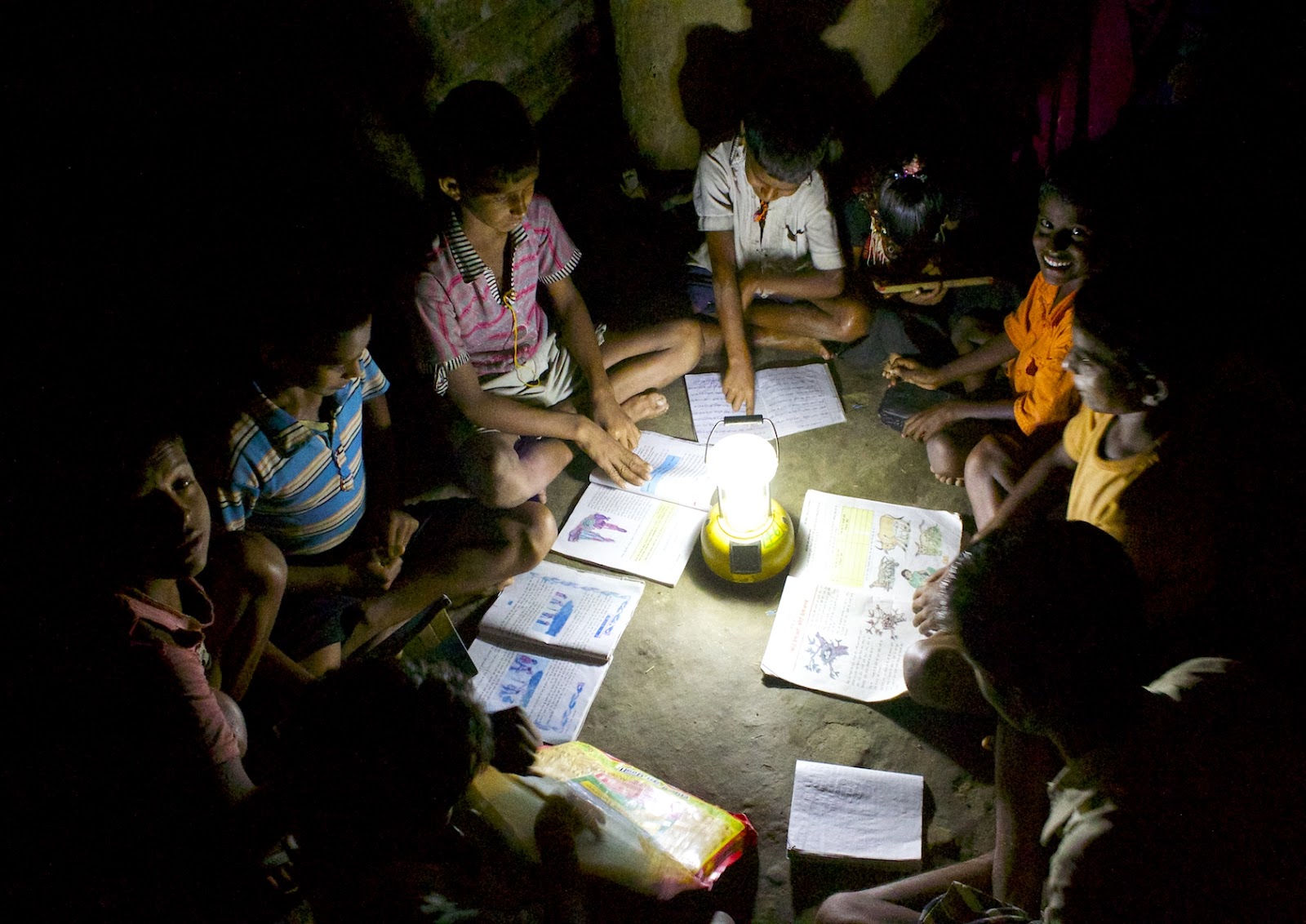 RS: This is the best, its permanent (pointing towards the solar lantern). I consider this very superior, you could think of this as the Sun god.

RS: In your era I have seen things that I did not see in my era. And I feel lucky that man is now no less than god.

Ankit: No, No! Man is less definitely…. tries to be god like….

RS: Look…. the Sun god has so much power, but you (humans) have so much knowledge that you trapped his light and made a Sun like this (points towards the solar latern). Tell me!? So, this is your power, isn’t it? Your knowledge. Who is knowledge? Knowledge is god! [...] Everything runs on knowledge. One who is not knowledgeable has nothing.


The solar lanterns for this old man in his 80s signified human’s triumph over God, over the powers of nature. The Sun god who until now provided his light only during the day time can now be trapped in these lanterns and forced to light up during the night time too. This for him epitomised man’s knowledge, which gave him the power to control even the god. For Mr. Singh, the power is a signifier of the gods and when knowledge becomes power, it also becomes god.

However, the control is not one sided. It is not just humans who are controlling the god with their knowledge.


If the (Sun) god is up then it (the solar lantern) works for the night. But if the god is not there, there are clouds, then there would neither be electricity nor this lantern.


For this young woman, the solar lantern and the knowledge of humans did not control the Sun god. The god controlled the lantern. When the god was present, the lantern worked, when the god was absent so was the lantern's light. For her human knowledge still depended on the god and the forces of nature. 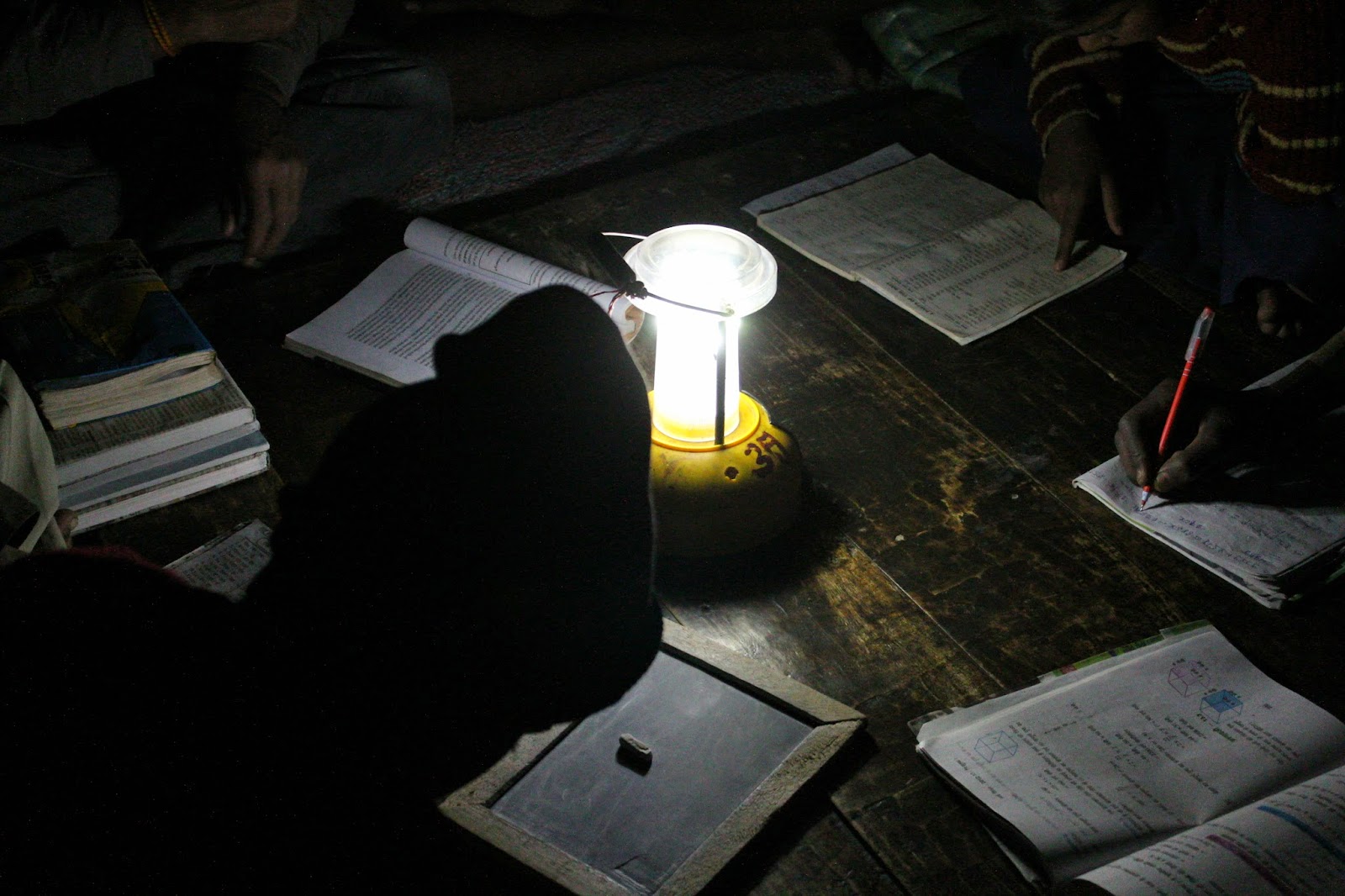 The solar lantern is an example of human knowledge but nature plays its part too. It is not a complete control of the forces of nature (if such a thing is ever possible). The lantern signifies knowledge but also clarifies the limits of knowledge.
Email Post
Labels: exhibition gods knowledge lights nature power solar stories of lights