India in Sub-Saharan Africa Lighting a Billion Lives (LaBL) solar lamps  in an Indian village. The project initiated by  an Indian NGO, in India, has now operation  in many Sub-Saharan African countries As part of a new research agenda I am developing on India’s growing role in the field of energy developments in Sub-Saharan Africa, I am about to start two small separate but related projects.  India has been working to acquire a prominent role in the energy sector in developing countries. It is leading major international initiatives like the International Solar Alliance (launched at the Paris Climate Conference), extending aid and promoting locally developed technologies. These new developments come on the back of India’s long and complicated colonial and post-colonial relationship with many African countries, in addition to the historical presence of Indian diaspora in this part of the world. The first project is titled ‘ Between post-colonial solidarity for sustainable energy tran
Post a Comment
Read more

Transforming rural light and dark under planetary urbanisation: Comparing ordinary countrysides in India and the UK 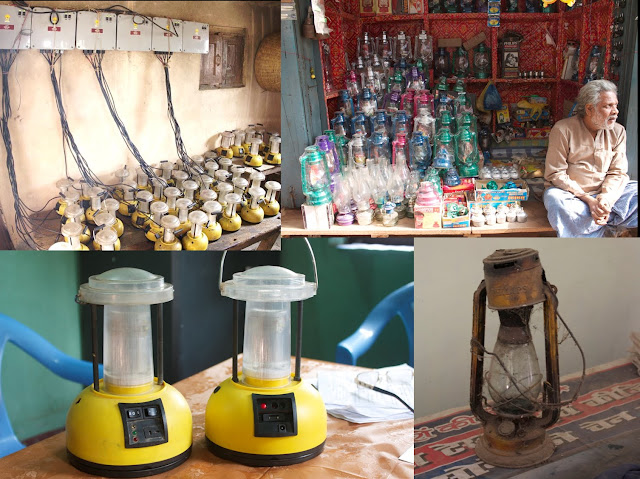 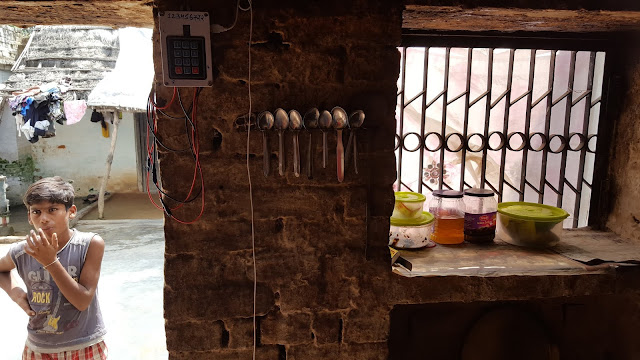 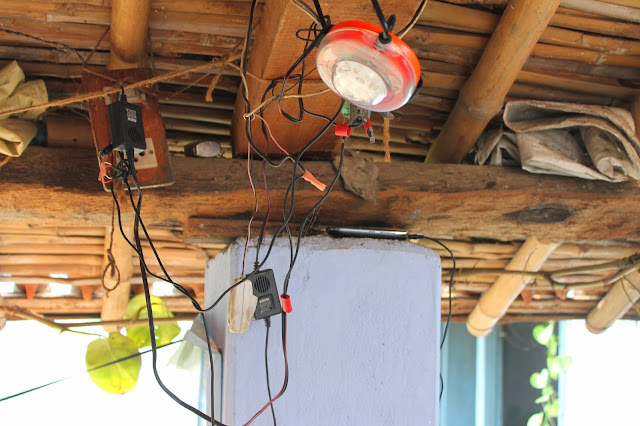 Solar energy for all? Understanding the successes and shortfalls through a critical comparative assessment of Bangladesh, Brazil, India, Mozambique, Sri Lanka and South Africa

Reviews of books on Gender & Development and Energy Geographies 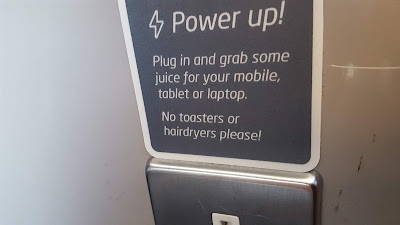 Low carbon conference travel from Eindhoven to Edinburgh and back again 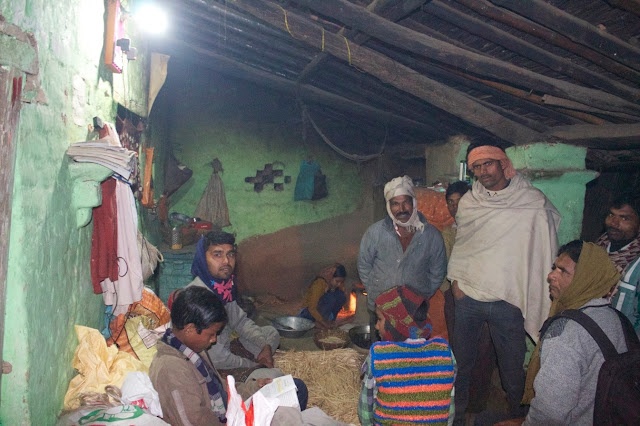 Justice and politics in energy access for education, livelihoods and health: How socio-cultural processes mediate the winners and losers